Going on an Adventure to the North of Perth

Going on an Adventure to the North of Perth

Perth is so isolated that it is quicker, easier, and cheaper to fly to Bali then to fly to the east coast. To drive to the east coast, you would cross the Nullarbor Plain, the world’s largest single exposure of limestone bedrock. It’s a long, straight and desolate drive. That being said, there are few reasons to leave Perth if you love sunshine, sand, and delicious food and wine. To the south, there are some nice beaches along Bunbury all the way to Busselton, while tourist may enjoy some great wine tasting in a vineyard near Margaret River; In the north, the Kalbarri National Park and the Turquoise Coast are emerging popular travel destinations to a lot of tourists these years because of its unique scenery, Pink Lake, and rock formations.

Although it might seem unrelated to mention the remoteness in the beginning. I guess what I was trying to say is, the sense of isolation always thrills me in a weird way.

We explored the south of Perth and jumped out of a plane in Busselton the other day. While we were still pretty excited from the adrenaline rush, had a few good laughs watching the videos as we were skydiving 14,000 feet above the ground. The next day, we hopped on our rental car and headed north for another excursion to the Pinnacles desert, and I will be the one driving.

Before we leave Perth, we stopped by at the Caversham Wildlife Park because a friend of mine had never been to Australia and I wish to make sure he would at least have a Koala encounter.

Caversham Wildlife Park is very close to the city center, and it´s a great little day out for tourists and the locals.

The park hosts a wide collection of marsupials and native animals like Brushtail Possum, Spotted Tail Quoll, Southern Hairy-Nosed Wombat, Red Kangaroo, and of course, Koala. I appreciate the park managed to create an open environment for the animals, yet visitors would still get really close and intimate with these adorable creatures. Like the Kangaroo walkthrough, it´s an open walking trail that visitors would interact and feed the kangaroos on the lawn. Although holding a Koala is banned by law, we could still meet the Koala up close in the Koala Park. Visit the Koala park early to avoid the crowd as they limit the number of visitors to enter the park.

The park also involves a number of breeding and donation programs that ensure the survival of their animals. That’s the great thing about Australia – it strives to find a balance between the co-existence of human and nature, and I enjoyed my visit there very much knowing that the park wouldn’t compromise the well-being of these fascinating species (including the reptiles that I felt weird touching and holding them).

After we left the wildlife park we continue our journey to the North. To save time, we bought some lunch at the McDonald’s drive-through and it takes about two hours to reach the Cervantes Visitor Centre. Once we got there, there are actually a lot of places and national parks to see – including the Nambung National Park, Badgingarra National Park, and the Lesueur National Park. Sadly we had to return to Perth that night, and therefore, there are only a few places that we could cover in the vast area of wilderness. 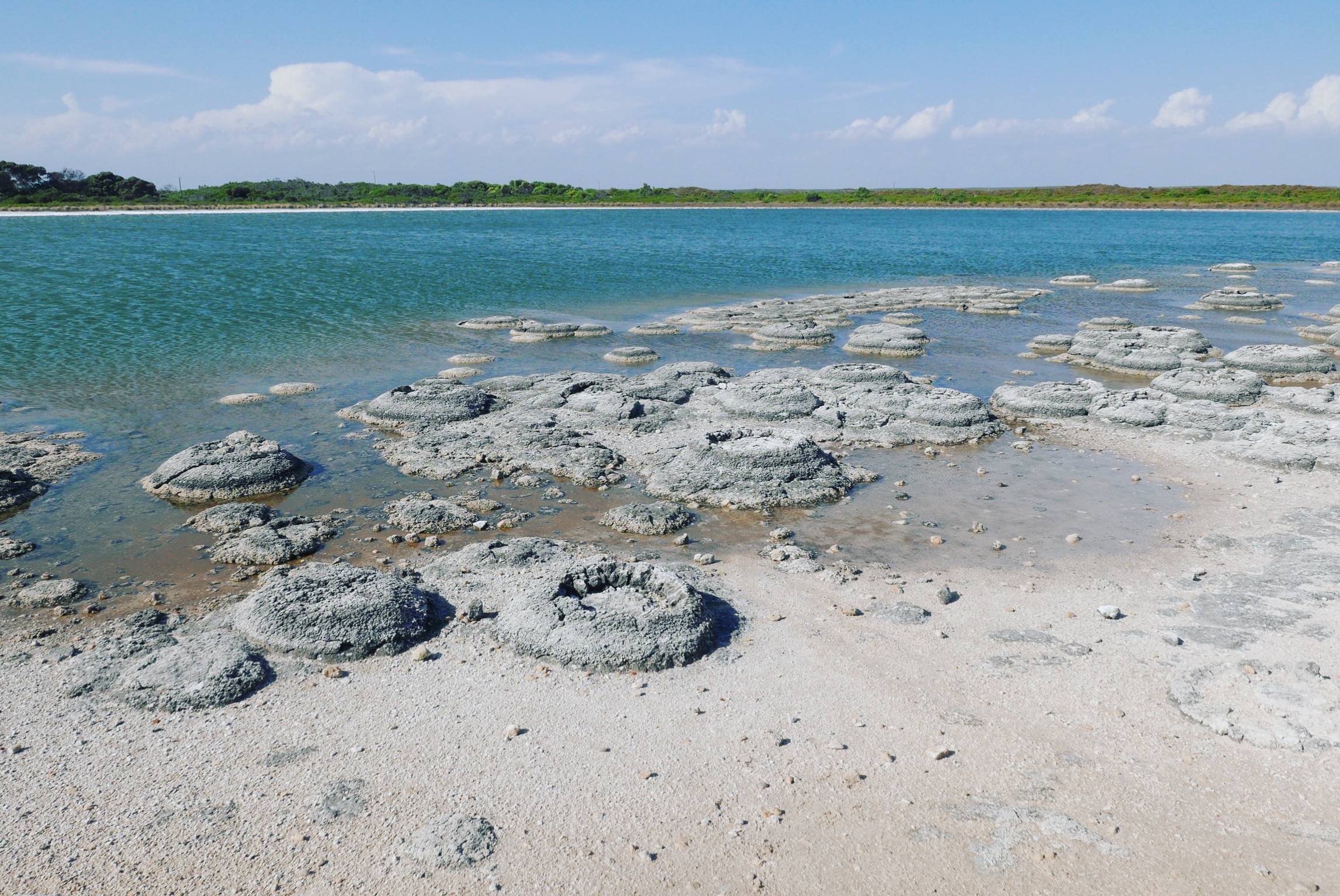 At the heart of Nambung National Park is the iconic Pinnacles Desert. Out of the shifting sands rise thousands of limestone pillars. The amazing thing is, drivers could enter the Pinnacles Desert Discovery and take the drive trail through the desert to explore these unique geological formations up close and personal.

Don’t forget to spend time in the interpretive center and stroll among the pinnacles while you are in there! The Pinnacles are at their best in the early morning or as the sun sets over the Indian Ocean, casting its soft light over the desert bringing out the colors and contrast – we took a lot of pictures with the amazing shades of yellow. The park also offers good access to the Jurien Bay Marine Park with beautiful beaches and coastal scenery.

How the Pinnacles are formed?

Revealed by shifting sands, thousands of limestone pinnacles stand as monuments to a distant past, exposing an ethereal landscape with a mood that changed the passage of the day. Sculptured by the forces of nature, each pinnacle is unique, revealing the harsh environment from which it was created.

Many thousands of years ago lime sands accumulated on the shore and bed of an ocean, rich in marine life. These sands were blown inland, forming high mobile dunes similar to those seen today along the Turquoise Coast. Water from winter rains percolated through a humus layer rich in decaying plant material on the surface of these dunes, becoming acidic. This mildly acidic water then dissolved and leached the calcium from the sand as it percolated deeper into the sandy soil leaving only the tough silica sand particles behind. Deep in the soil profile, as groundwater level fell in summer, calcium carbonate was deposited, cementing the silicate sand particles together to form limestone. Replenished by calcium-laden water the following winter, the process continued season after season, forming a hard layer of calcrete on the surface of the limestone deposit.

It is here that part of the mystery of the pinnacles begins. There were hidden underneath the soil and formed over hundreds, if not thousands of years, and geologists are still divided as to how the limestone formed into columns creating the pinnacles. Some believe that the limestone between the pinnacles was leached away more rapidly in areas where plant roots increased the acidity of the soil; others believe that the pinnacles formed around the roots and trunks of buried trees. In both theories, however, the pinnacles were formed beneath ground from the varied influence of acidic water as it percolated through the soil profile, first leaching then accreting calcium carbonate into interesting and diverse forms.

As the vegetation stabilizing the silicate sand was removed, probably by fire, the sand was blown away, exposing the pinnacles to the elements of the atmosphere. The pinnacles were sculptured further by wind, rain and the blistering sun into what we see today.

The Yued people have a more mythical explanation for this unique landscape that connects them to the land and carries the stories of their past. The pinnacles experience is entirely personal and distinct. To some, they are a pile of interesting rocks while others see them in a more spiritual or artistic light. Regardless, this is an experience of the Turquoise Coast that cannot be missed.

Before returning to Perth we headed to Lancelin. The town was next to sand dunes and we were planning to rent some surfing boards in the local shops to do some sand surfing. However, the sun was going down and we had to chase valuable time because the sand dunes usually close at around 7pm. After that, it would go back rather quickly. Unfortunately, when we finally arrived town, the shop was closed and the lady in a nearby grocery store refused to rent surfing boards to us as she said time was late. We decided to take some pictures in the sand dunes anyway. Luckily, there were a group of students (and the only group left) had the boards and gave us their boards as long as we could return them to the store by 7:30 pm.

None of us managed to have a perfect slide down the sand slopes as the sand dunes were actually quite steep for beginners to maintain balance. The sand was soft so it was perfectly safe for fun.

G’day Mate! I was just walking down the memory lane of my little adventure…