A Day Trip to Key West, the Southernmost Point of Everything

A Day Trip to Key West, the Southernmost Point of Everything

Key West is located at the tip of the Florida Keys and the southernmost point of the Continental United States. The archipelago is a far-stretched coral cay (key) that is comprised of many small, low-elevated, and sandy islands. It is about a 4-hour drive away from the city of Miami. Compared to the rest of the country, or even Miami, Key West seems much more like part of the Caribbean. For an area of merely 13.6 km2, I was pleasantly surprised that the island has quite a lot to offer. 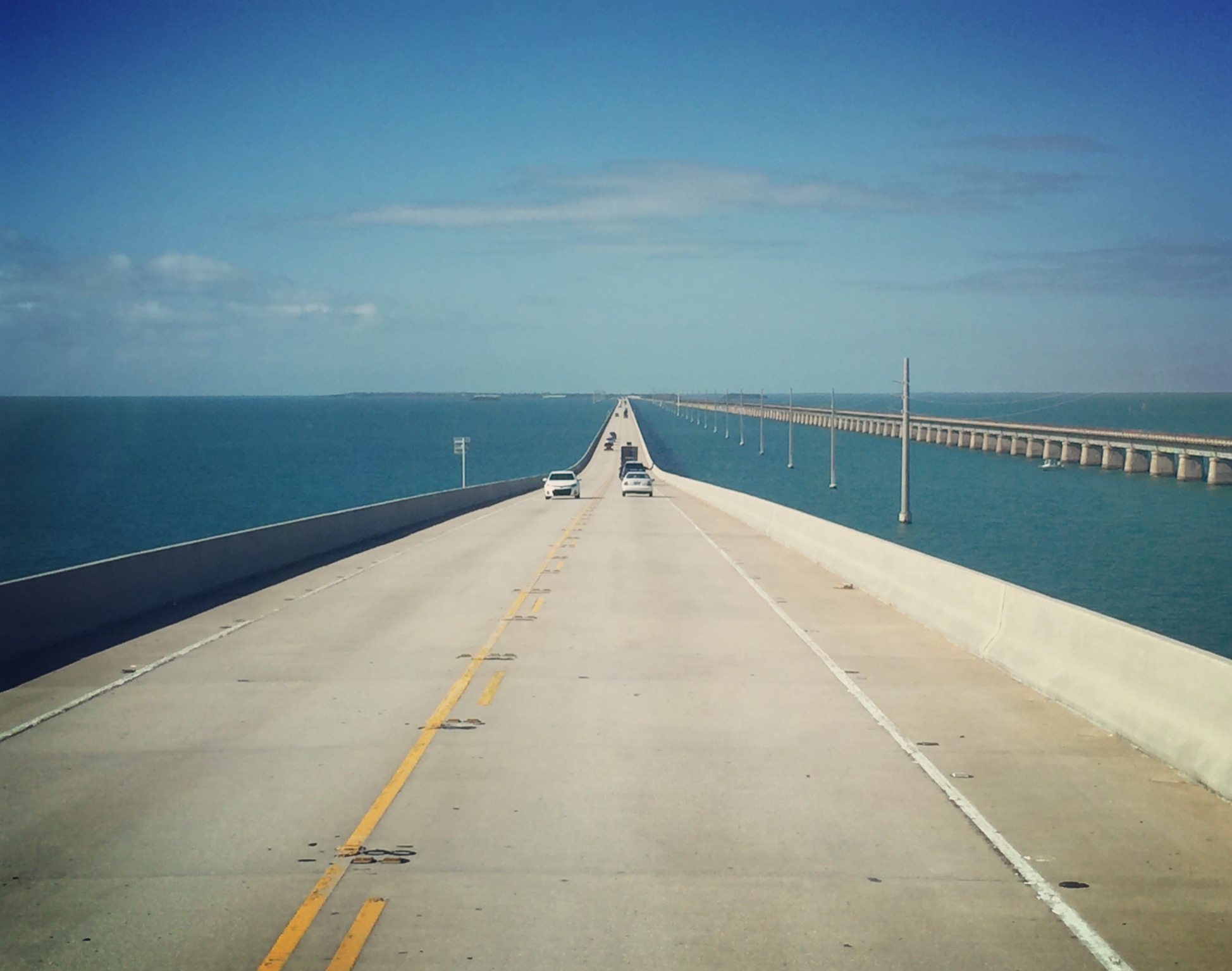 I have heard about Key West for a long time, but I never really understood this place. My impression was it’s just a tourist town somewhere in Florida. Until I had a week in Miami and I joined a day tour by myself, I found out the island has some pretty unique and iconic highlights.

My day started in the city of Miami in the early morning. I was picked up at the Conrad Miami by a big coach bus (which was about 30-minutes late) and I didn’t expect it was such a big group. Every seat in the coach bus was filled. It was then a long way down to Key West through the famous 42 bridges (including the famed “Seven Mile Bridge”). For a day trip, we had about 6-7 hours on the island and there are optional activities visitors could do.

As for me, I decided to rent a bike and travel around the island. I enjoyed the Caribbean vibe with Caribbean-style street performers, boutique and designer stores, tropical sceneries, and outdoor cafes and restaurants. Notable attractions include Ernest Hemingway’s House, the Southernmost Point of the continental US (“90 miles to Cuba” Monument), the Key West Butterfly and Nature Conservatory, the Mel Fisher Museum, the Light House Museum, USCGC Ingham Maritime Museum, Key West Art & Historical Society, or Mallory Square. In fact, it would be a joy just strolling along in Duval Street. The Old Town of Key West is part of the National Historic District with a lot of old houses, and architecture. One of my favorites would be the Tropic Cinema, an Art-deco style cinema still in operation – the cinema even features 3D movies like Star Beyond, Ben Hur 2016, or Finding Dory.

Instead of walking or biking, visitors could join a Hop-on Hop-off Trolley tour to journey through the major attractions on the island, or Conch Train tour to visit the Old Town Key West in a historical train tour that operates since 1958. Active visitors could choose some excursions at a small fee to optimize their experience. The beaches at Key West are not necessarily the best in South Florida; watersport lovers could still see the living coral reef and marvel at the dramatic natural habitat in South Florida, either snorkeling or riding a glass-bottom boat. More, I saw daredevils parasailing in the sky and they enjoyed an incredible aerial view of Key West!

What’s with the Chicken?

There are over 80 bars and vibrant nightlife on a small island, so Key West is not short of strange things. Yet, to make it more interesting, it’s common to see lots of chicken roaming freely on the streets in Key West as if they were on a farm. Sometimes the chicken would even get into fights on the sidewalks…

Why are there chicken in Key West? A long time ago, there was a law against killing birds in Key West because of various voodoo practices that took place on the island. As a result, the chicken was freed from captive and its population continued to grow through the years. The population of Chicken grew so big that the city had to hire chicken catchers to control the amount 10 years ago.

Here’s a tip: a genuine key lime pie should be white, not lime green – The green was only artificial coloring to make it looks key lime-y.

The US Route 1 (US 1 ) is a major north-south U.S. highway that stretches over 3,800 km on the east coast. The highway ends in Key West and the stop sign has been an icon to the island since the establishment in the 1920s. Interestingly, the end of Mile 1 in Key West is connected to Mile Zero. Although it’s just a road sign, it presents a deep meaning to me: In life there are times we are stuck in a crossroad, or we thought it is a dead-end. I always do. There’s always an ending of something spectacular, yet, it marks the beginning of something new. Stay hopeful, be optimistic, be brave, and move forward!

The souvenir shop at the crossroad is awesome. I recommend the key lime mix which is a great summer drink at parties. There is a post office on the other side of the road too, how great it is to post out postcards at the southernmost point of the U.S.?

The Southernmost Sunset at the Mallory Square

There’s no better way to end the day (before hopping back on the bus to Miami) than celebrating the amazing sunset at the Mallory Square – 90 miles away from Cuba, a completely different world.

Yes, it is a celebration with lots of other visitors and street performers. So enjoy the moment and atmosphere. In Key West, it’s okay to walk along Duval Street with open bottles. Buy a drink and head to the square a little bit earlier as you watch sailboats and catamarans heading out to catch the sunset from the water.

(Sunset at the Malecon, Havana)

Hey There From Here

Roughly 90 miles north of Cuba, in the Florida Keys Archipelago, lies the southernmost…

Dec 8 · 5 min read
Holy guacamole! You should check in on some of those fields below.